Lufthansa Cargo is planning the phase out the last of their remaining MD-11 freighters after 2020. The type will be replaced by more fuel efficient and economical Triple Seven freighters, which are in service with the carrier since November 2013. Currently LH Cargo operates 10 B777Fs, included three examples belong END_OF_DOCUMENT_TOKEN_TO_BE_REPLACED

All public spotting positions (Zeppelinheim, runway 25R/07L and at runway 18) are closed until further notice.

From its hubs in Frankfurt and Munich, Lufthansa still offers around 40 daily connections to the most important cities in Germany and Europe.

Schedules are subject to change regarding days, times, aircraft type and frequencies. 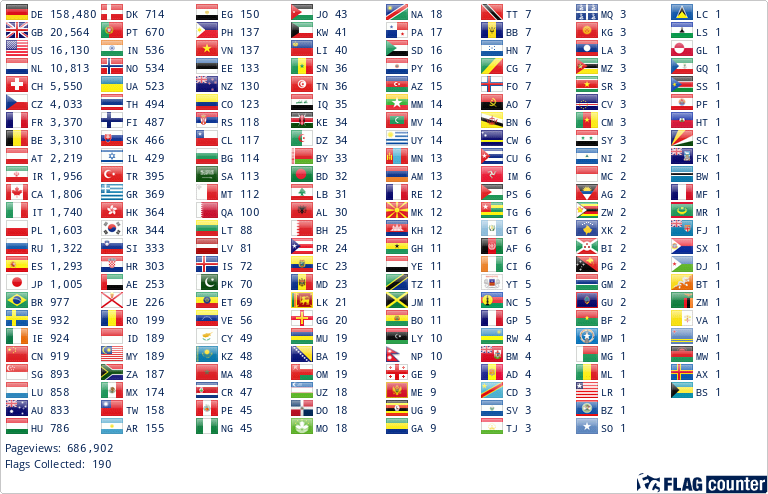